SUMMER CAMPS FOR CHILDREN AND TEENS

A different film is made each week.
Students will write and star in their own original short film.
We will guide them as they take their thoughts and ideas to the page, and from the page to the screen.
This is a one-of-a-kind experience, and we are thrilled to be able to  to see what ideas our students come up with and help make it a reality on screen!
Monday thru Friday 9am-3:30pm
Tuition is $780

For more information about kids summer camps please email us at: actingclass@michelledanner.com

Develop a solid acting technique and foundation.
Monday thru Friday 9am-3:30pm
Tuition is $535

For more information about kids summer camps please email us at: actingclass@michelledanner.com

Singing Camp for Children and Kids

Do you love to act, sing and dance? This high energy singing Summer Camp will incorporate acting, singing, and dancing. We will create our own mini version of a musical.

Tuition: $535
*Only the week of July 17th and July 31 is currently open for the singing camp.
If you would like to be placed on a wait list please let us know.
For more information about kids summer camps please email us at:

This course is an acting for film class for kids. Students get to work with the latest sides from film, sitcom, episodic, and commercials. Class sizes are kept small to ensure each actor receives proper individualized attention. Call (310) 392-0815 to register.
– 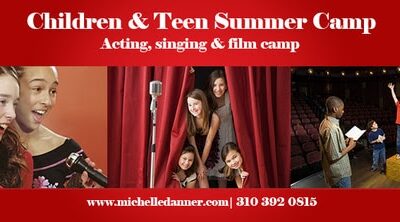 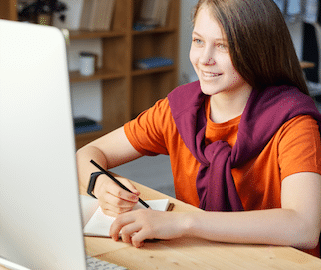 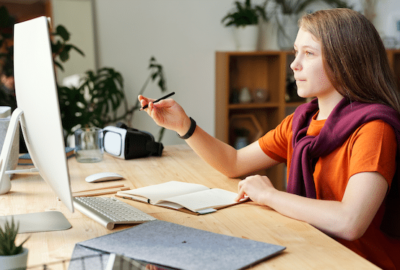 In this online summer camps for kids is interactive and LIVE. Students will develop a solid acting…