Vanya and Sonia and Masha and Spike

Fridays and Saturdays at 8pm & Sundays at 5pm

“Barbara Tarbuck, the director, has put together a pretty amazing cast!”

“Michelle Danner (Sonia) is remarkable… Her performance as Sonia was breathtaking!”

“Christine Dunford (Masha) is brilliant actor who creates an astonishing physical and comedic life on stage.”

“Remy Nozik (Nina) has an incredible presence on stage!”

“Tamika Katon-Donegal (Cassandra) is very pleasant to watch… she strikes into the heart of the character she portrays.”

The Edgemar Center for the Arts is home to year long theater productions, musicals, readings, and the Cinema at The Edge Film Festival. Students audition and participate in theater and All In Films projects.

Students have the opportunity to participate in auditioning for acting parts on our latest movies, audition for the theater/musical productions, and participate in our annual film festival. These opportunities give students the chance to build their resumes and IMDB credits, through practical training. Below are links to the websites you should check out for more information:

All In Films is an independent film production company. At the helm are Michelle Danner & Alexandra Guarnieri. The mission of All In Films is to produce high-quality, independent movies geared to entertain & spark social commentary. Check out the website at www.allinfilms.com.

**Through the improvisational classes students have the opportunity to be part of the latest Web Series,“Uncensored Hollywood” & gain IMDB credit as well as add professional reel footage.

We are considered one of the top acting schools in California, Come see why?

The Michelle Danner Acting Studio in Los Angeles, CA enables actors to have an exciting and supportive environment to explore acting techniques and to grow creatively and professionally. 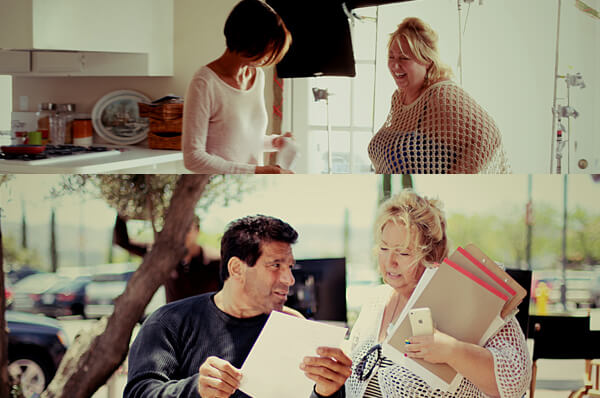 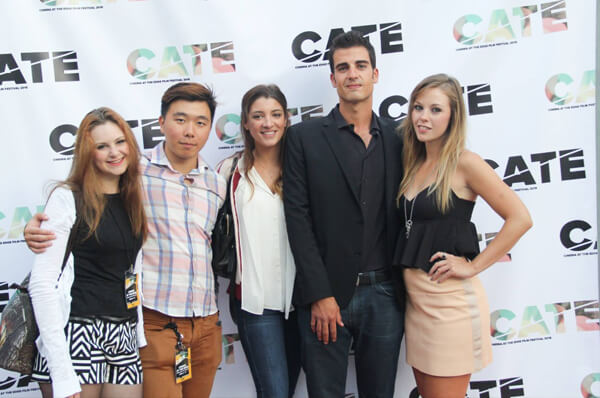 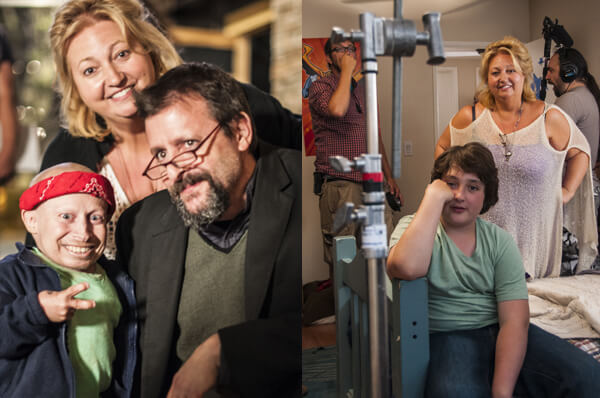 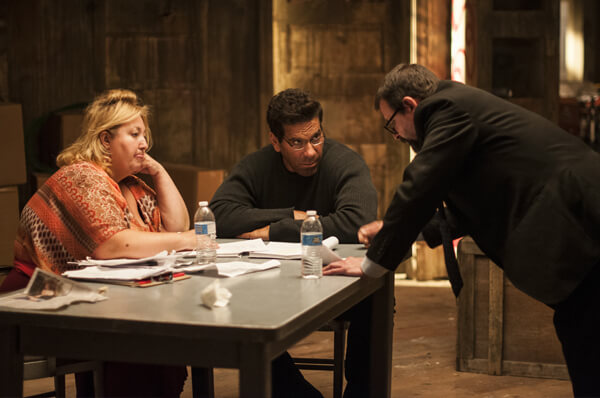 Film Productions – The Bandit Hound 2015 – ALL IN FILMS

Edgemar Center for the Arts produces plays, musicals, reading series and theatrical events throughout the year.